In his address at the 17th Ministerial Meeting of the Asia Cooperation Dialogue (ACD) held on 21 January 2021 under the theme “New Normal and Safe and Healthy Tourism”, Foreign Minister Dinesh Gunawardena stated that Sri Lanka opened its borders after much consultation, preparation following best practices, keeping safety and security of its citizens as paramount and that of the visitors. The Ministerial meeting was preceded by a Senior Officials Meeting held on 19 January 2021.

Commending the Government of the Republic of Turkey for hosting the ACD Ministerial Meeting virtually, Minister Gunawardena stated that Sri Lanka is committed to the ambitious work plan of the ACD in line with the United Nations 2030 Agenda for Sustainable Development to promote inclusive growth in the region. Commenting further, the Minister stated that in line with President Gotabaya Rajapaksa’s policy framework “Vistas of Prosperity and Splendor” Sri Lanka is focusing on a friendly and non-aligned foreign policy with special focus on Asia.

As a Co-prime mover of the pillar of Science, Technology and Innovation, Minister Gunawardena stated that Sri Lanka is aware of the transformative impact Science, Technology and Innovation could contribute to the 2030 Agenda and that the importance of this pillar was amply demonstrated as the world embraced in various degrees the “new normal” from the beginning of 2020, with a view to adapting the disruption that the pandemic created in all aspects of human activities. He insisted that all Member States need to invest more in this important pillar, by creating platforms of knowledge sharing in order to recover collectively as it is a global issue.

He also welcomed the initiative of Turkey for organizing the first virtual Conference of the Chambers of Commerce and Industry of the Asian Cooperation Dialogue member countries on the sidelines of the ACD meeting on 20 January 2021. With a view to boost trade and to keep supply chains moving, a delegation of Sri Lanka Chamber members and officials of the Export Development Board of Sri Lanka participated at the Conference.

The meeting adopted the Ankara Declaration on mitigating the adverse effects of the pandemic and recovery efforts focusing on tourism. Minister Gunawardena stated that the Government of Sri Lanka made special provisions and granted concessions to the services sector affected severely by global restrictions on travel. With a view to revive the travel industry, Sri Lanka took positive steps to open up gradually while being cautious. He stated that Member States whose economies are also dependent to a greater part on tourism will understand the burden placed on Governments to ensure the safety and security of all those involved in the industry and therefore there is need to collaborate with all States transparently and support each other in finding solutions collectively. 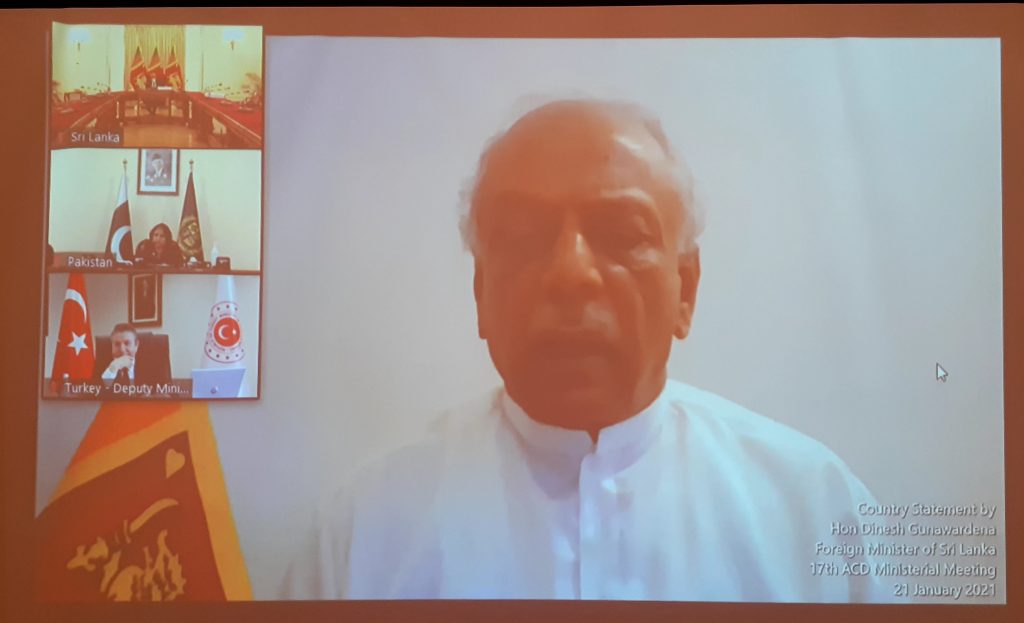 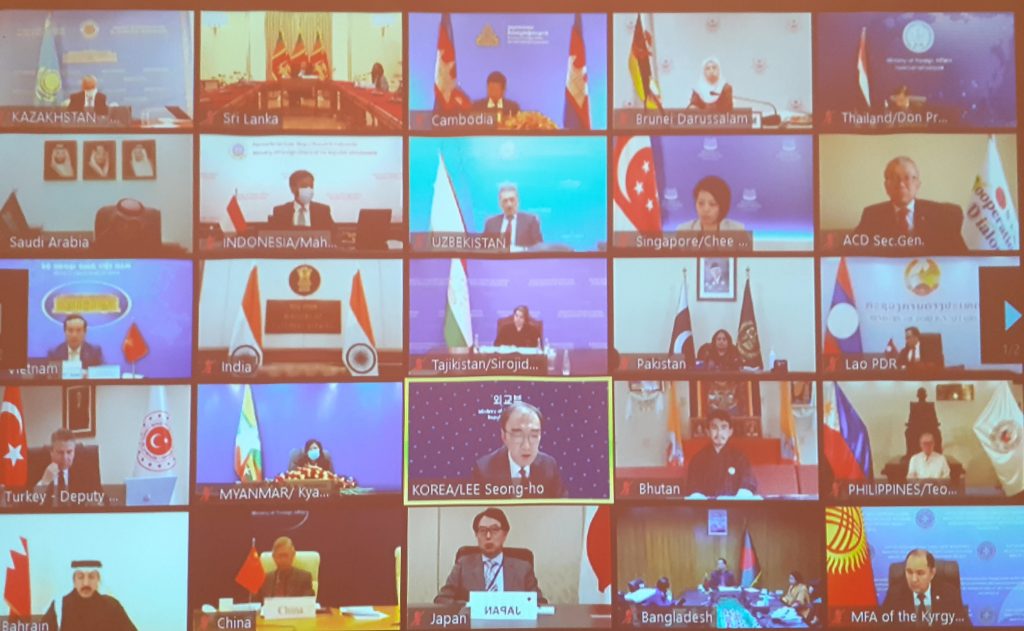