The Embassy of Sri Lanka in Italy celebrated the 73rd anniversary of Sri Lanka’s Independence on Thursday, 4th February 2021 at the Embassy premises in Rome amidst a large gathering of Sri Lankan expatriates and well-wishers.

The event was held outdoors adhering to the prevailing COVID 19 safety protocols and invitees representing a cross section of the Sri Lankan community in Rome attended the formal event.

The ceremony commenced with the hoisting of the National Flag by Mr. Sisira Senavirathne, Chargé d’ Affaires a.i. and rendering of the National Anthem followed by two-minutes silence in remembrance of those who sacrificed lives for the motherland. Multi-faith religious observances were conducted by religious dignitaries to invoke blessings to the country and the people of Sri Lanka, followed by the reading of Independence Day Messages of His Excellency President Gotabhaya Rajapaksha, Hon. Mahinda Rajapaksha, Prime Minister and Hon. Dinesh Gunawardena Foreign Minister in all three languages.

Addressing the gathering, Chargé d’ Affaires a.i. paid tributes to all Sri Lankans who scarified their lives for the motherland. He emphasized that President Gotabaya Rajapaksa’s vision for Sri Lanka outlined in the national policy document “Vistas of Prosperity and Splendour”. He also highlighted the contribution made by the Sri Lankan expatriate community in Italy towards Sri Lanka’s economy and development efforts. He especially thanked the Sri Lankan community who supported the Mission during the challenging times due to the COVID 19 outbreak. Further Charge d’ Affairs expressed gratitude to the Government and people of Italy for the continued corporation extended to Sri Lanka.

In conclusion of the official function, Dana was offered to the Maha Sangha together with other religious clergies by the staff of the Embassy. Sri Lankan community present at the ceremony was served with a traditional breakfast. 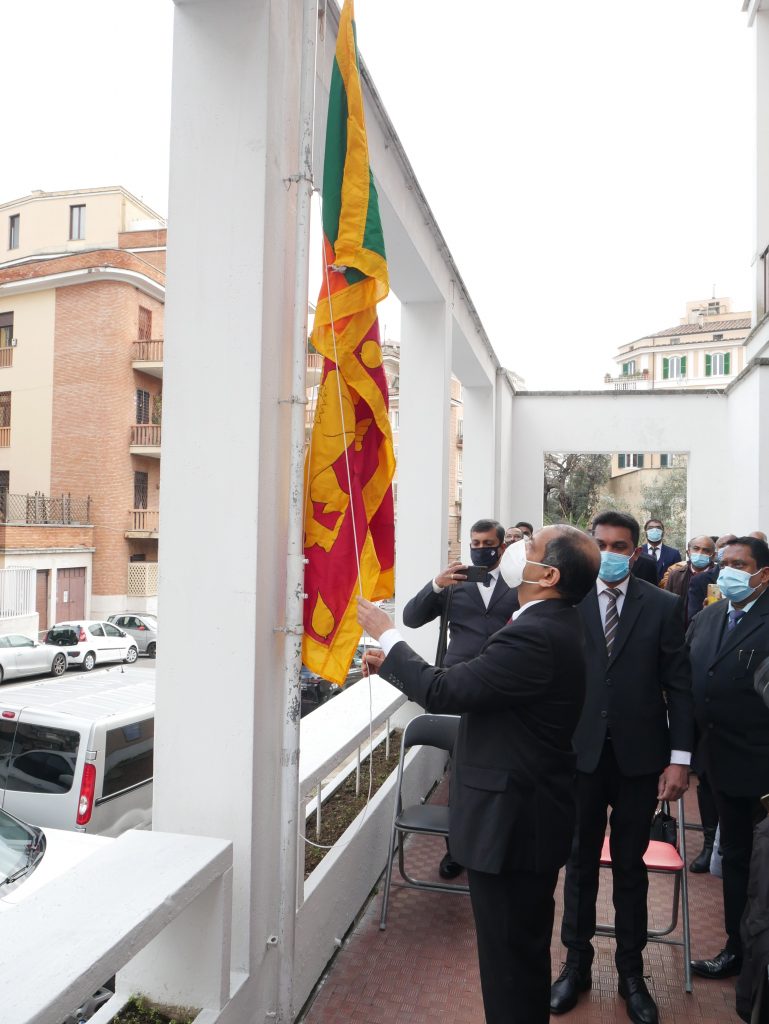 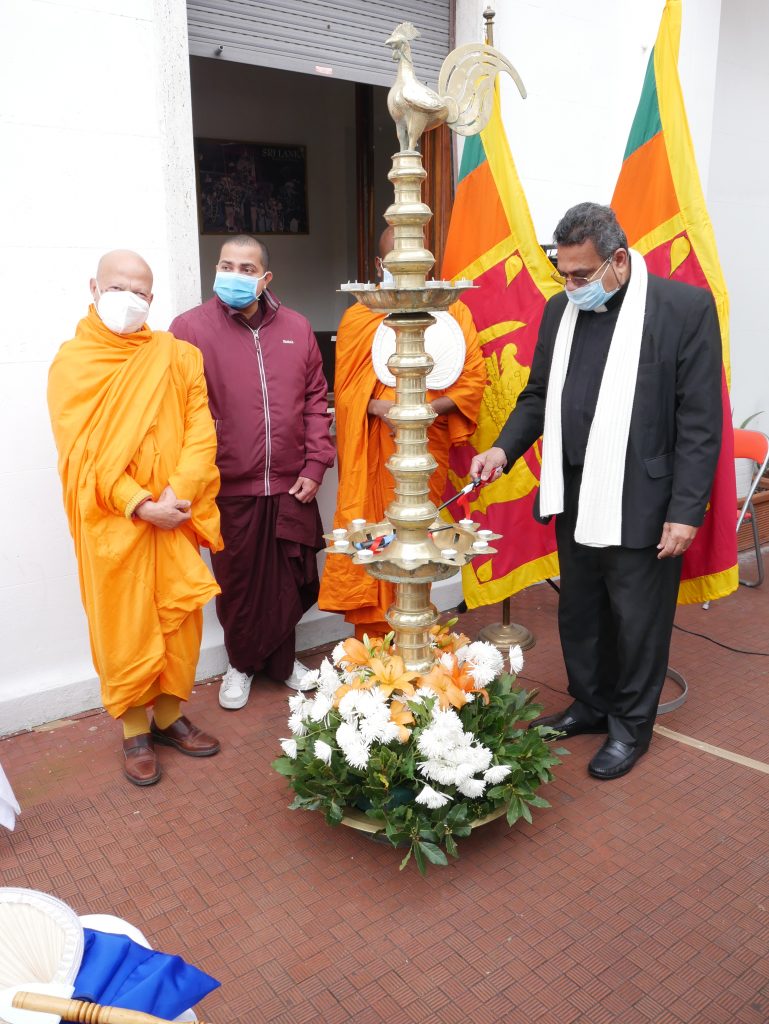 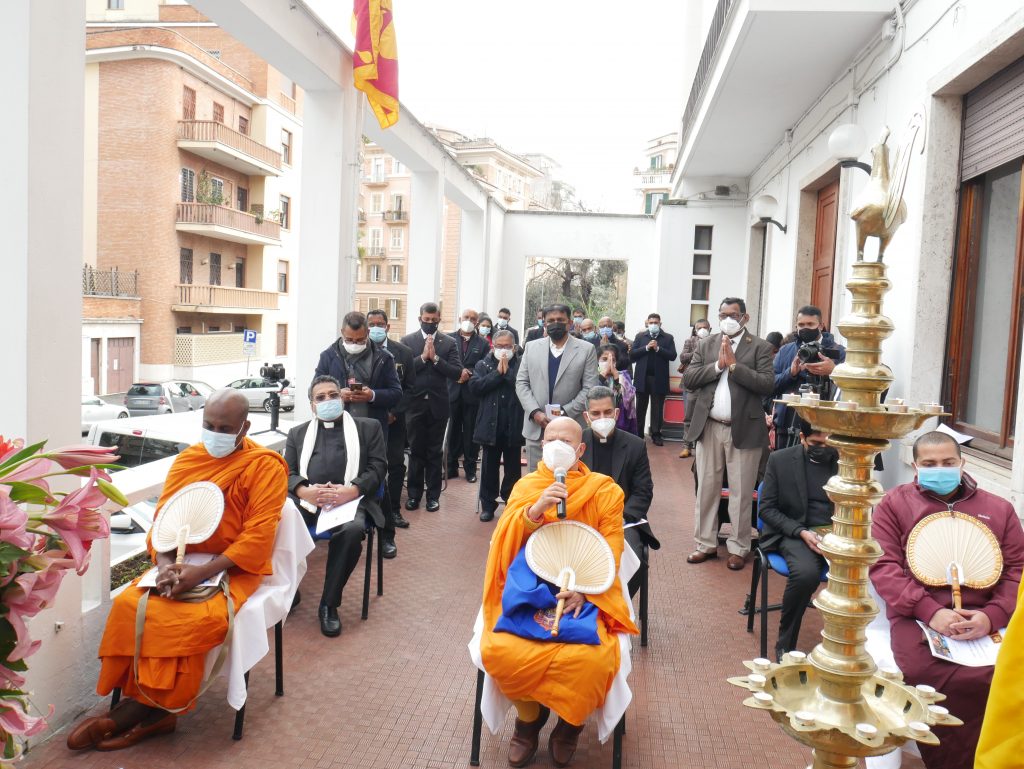 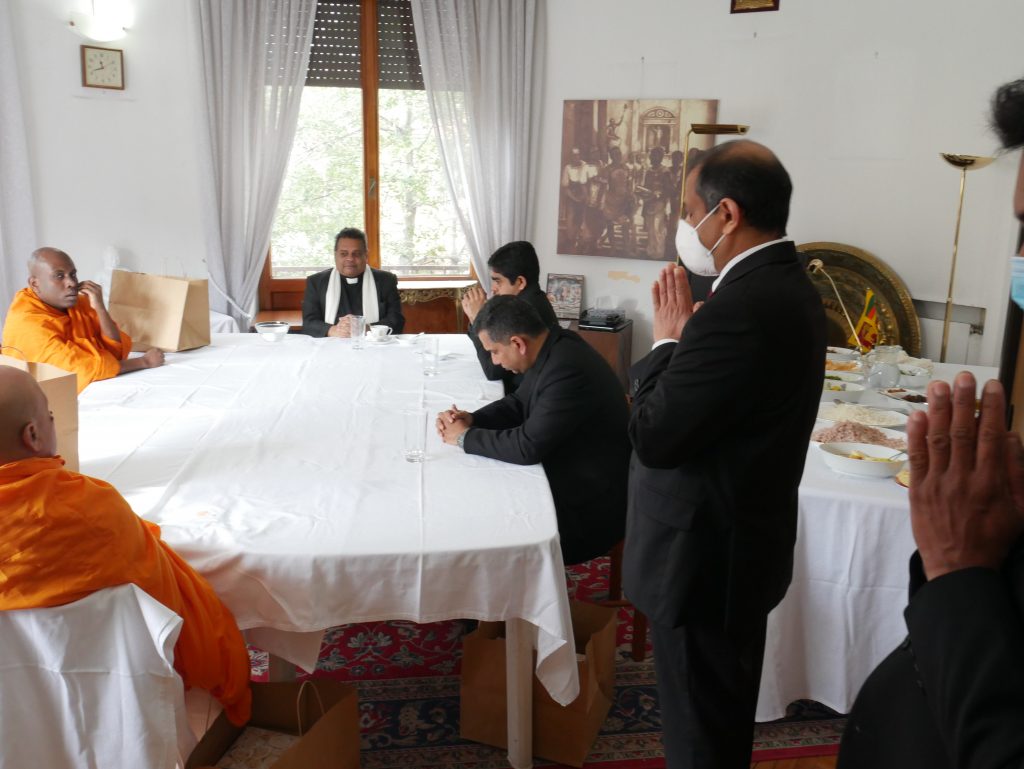 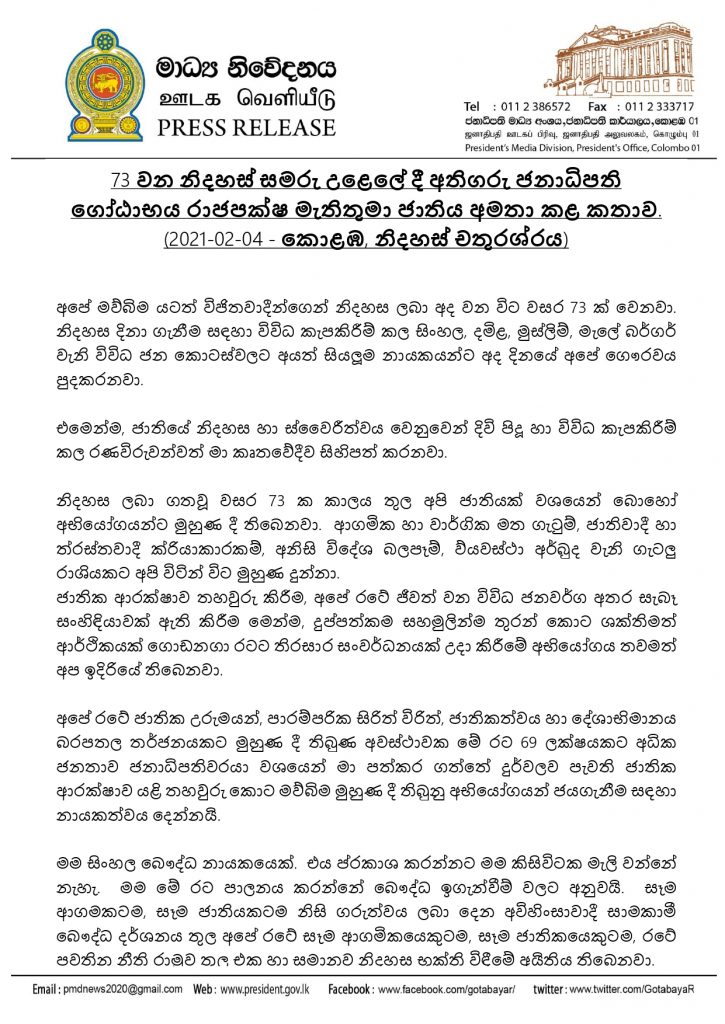 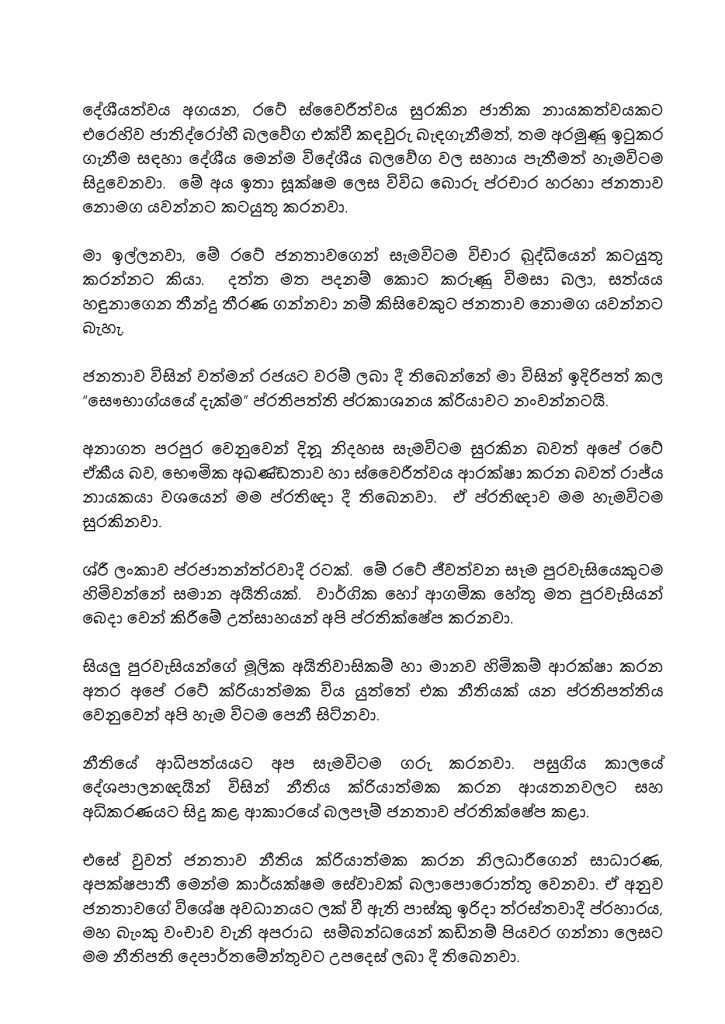 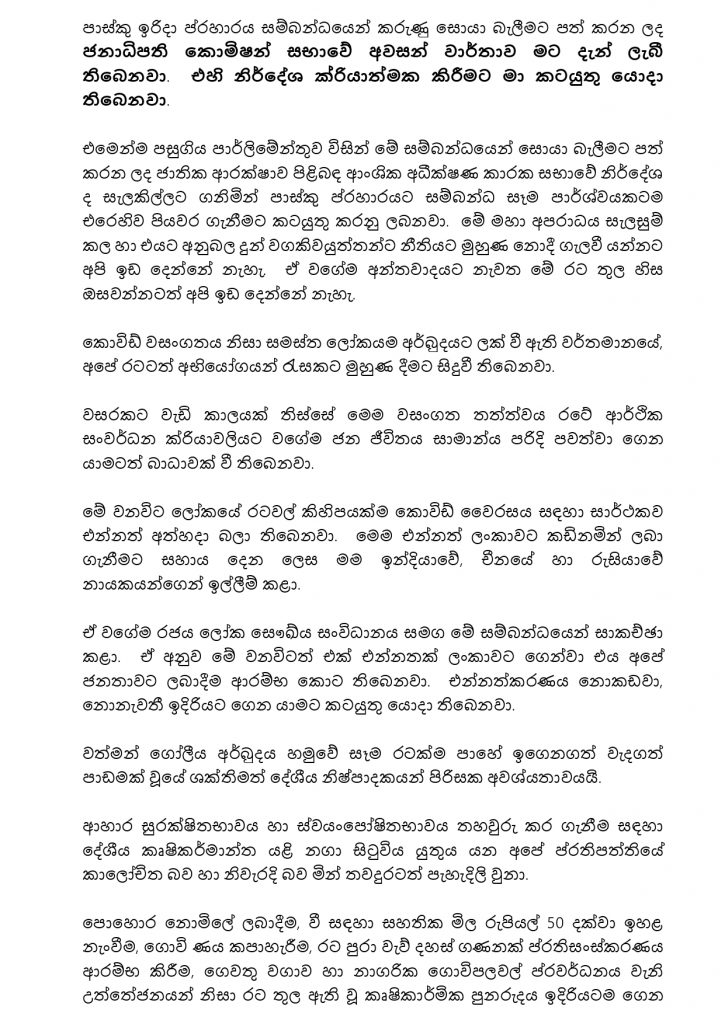 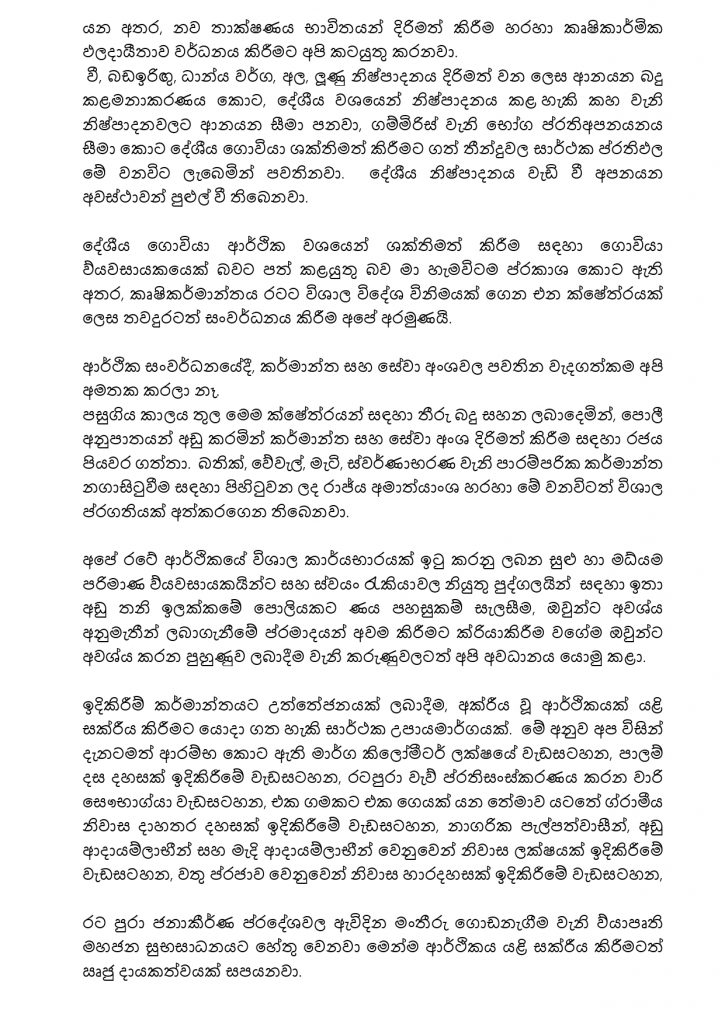 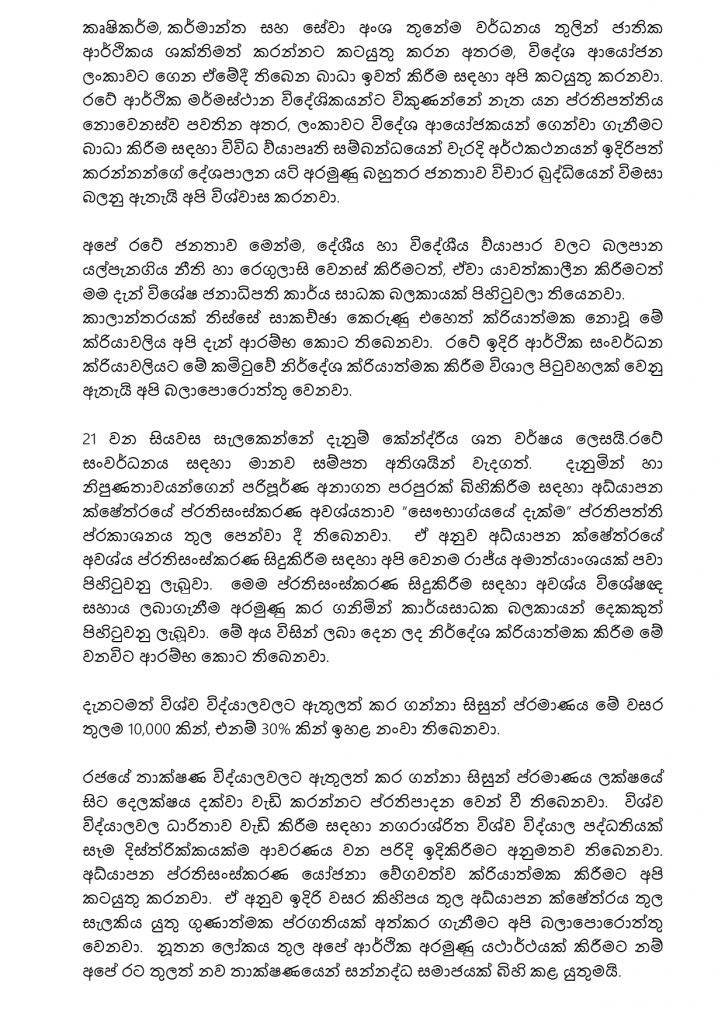 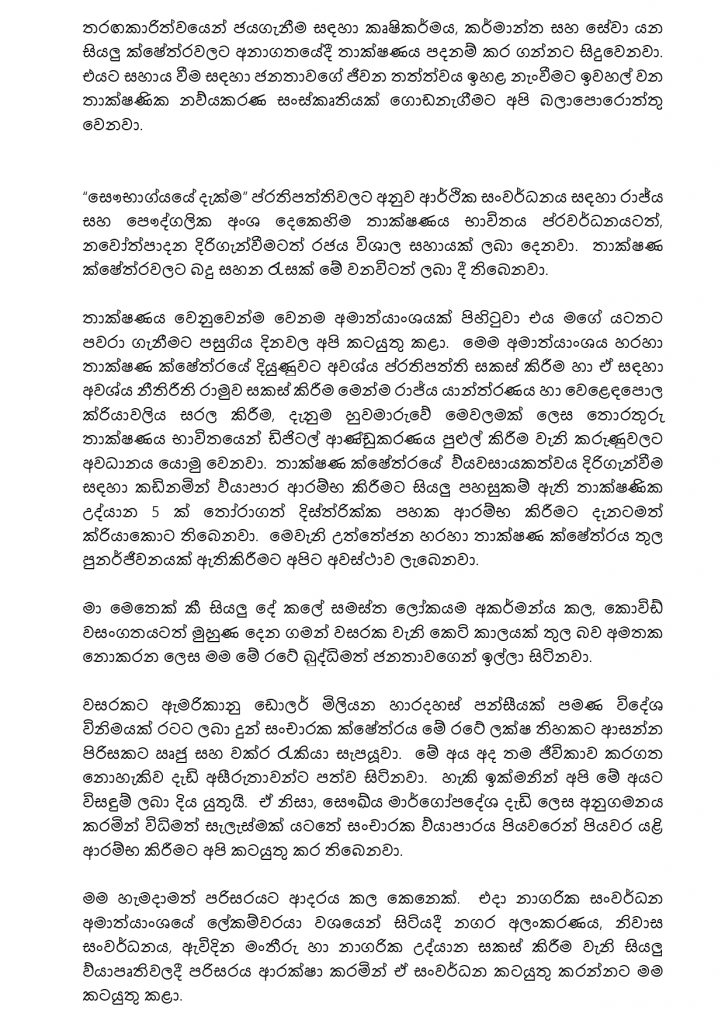 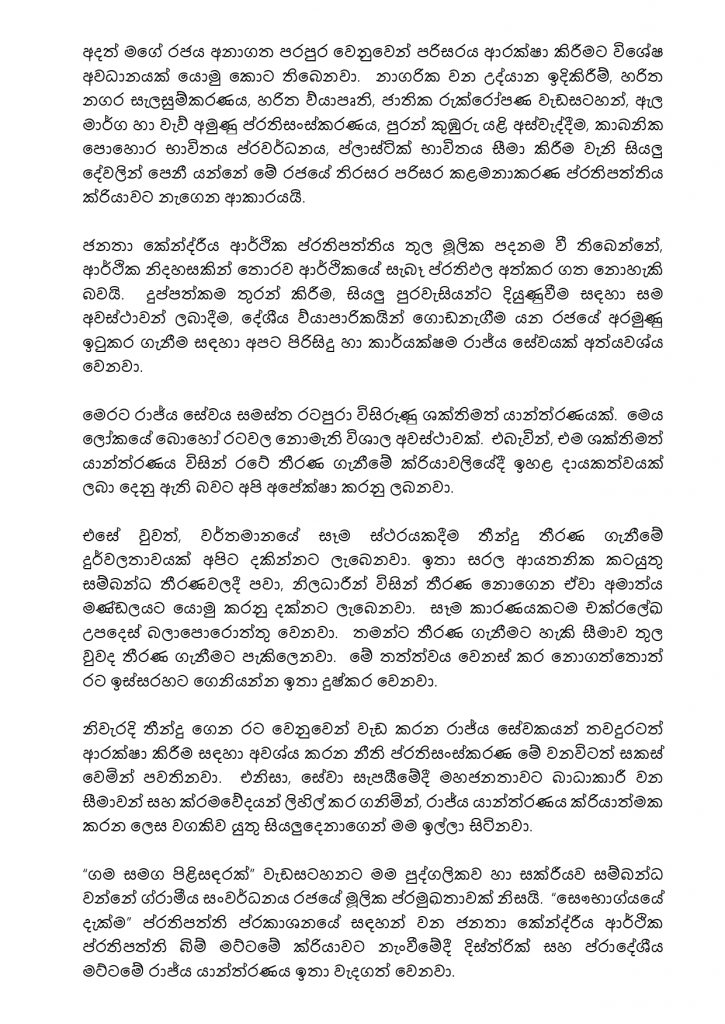 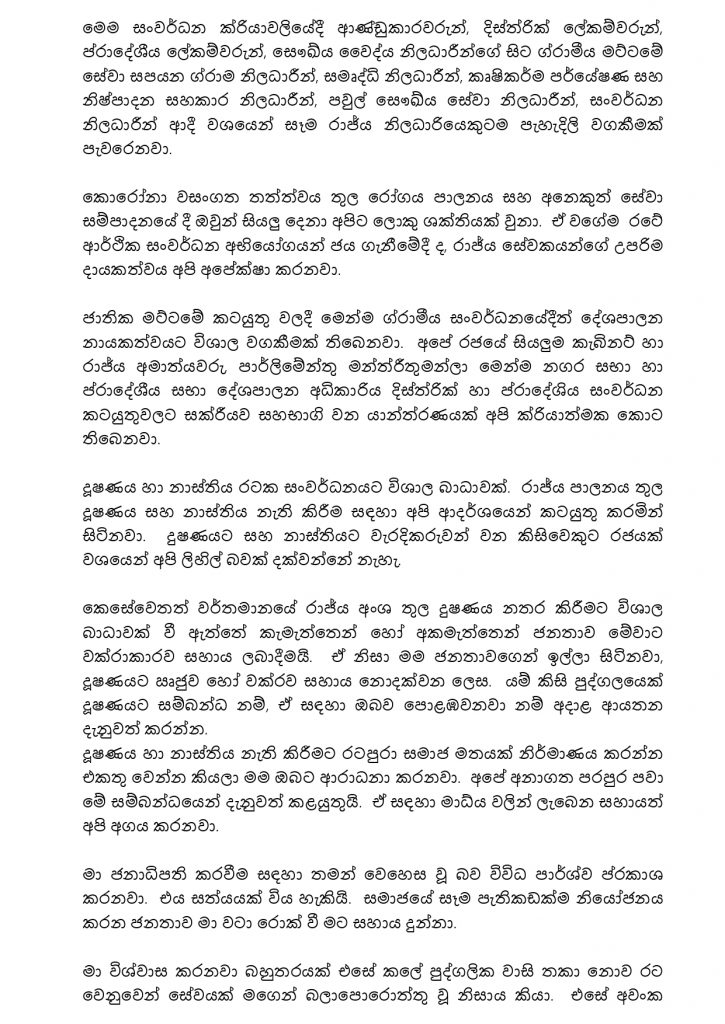 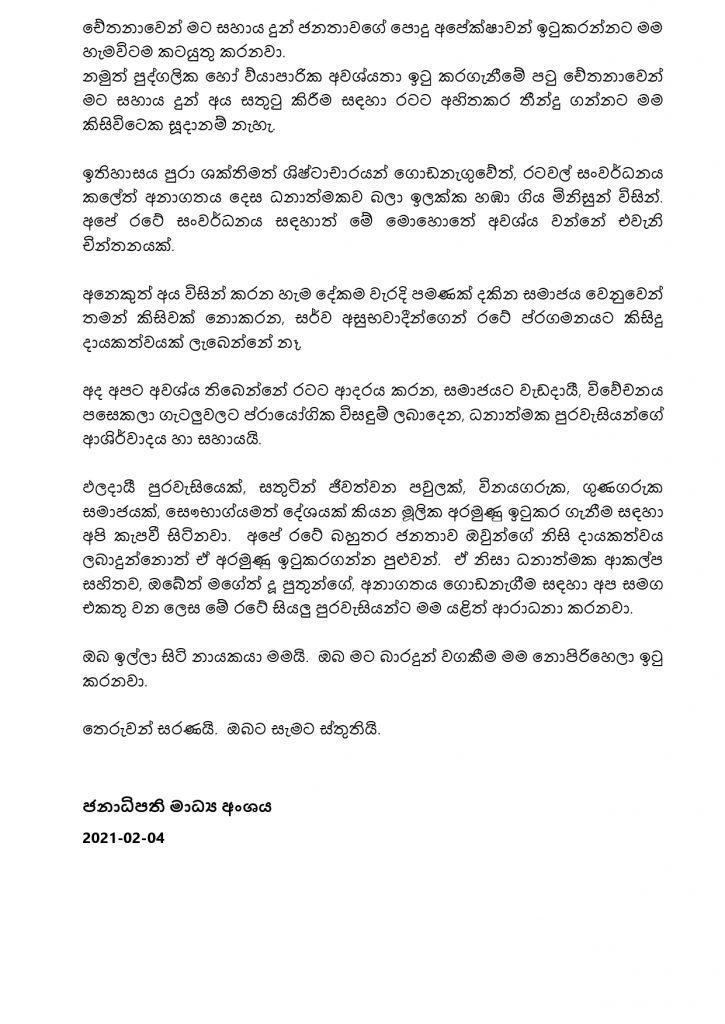 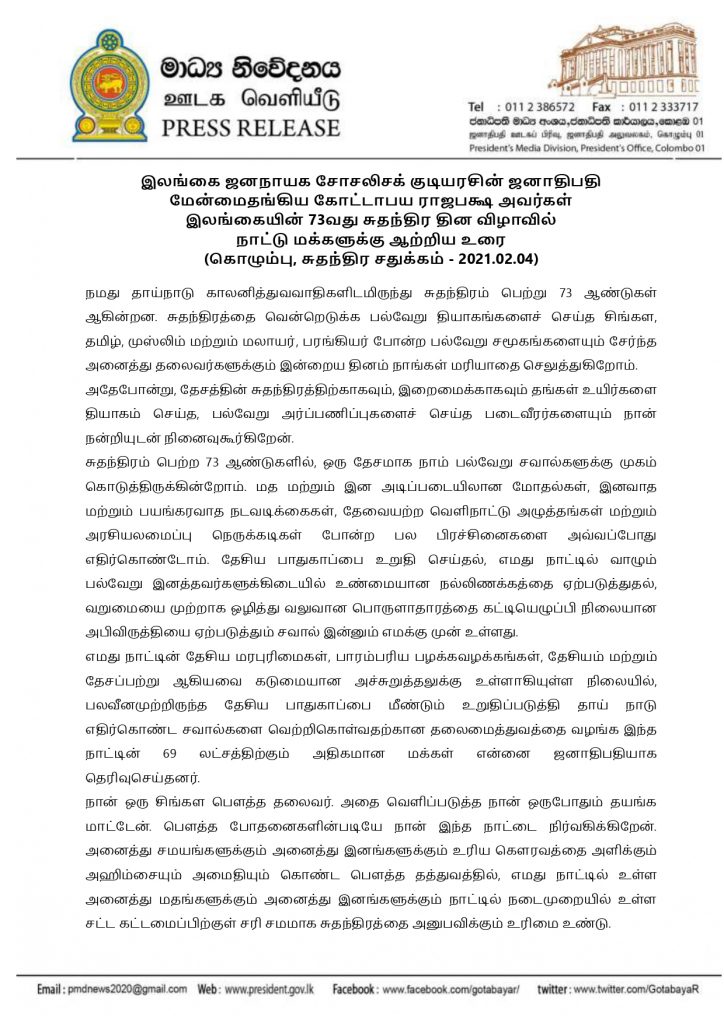 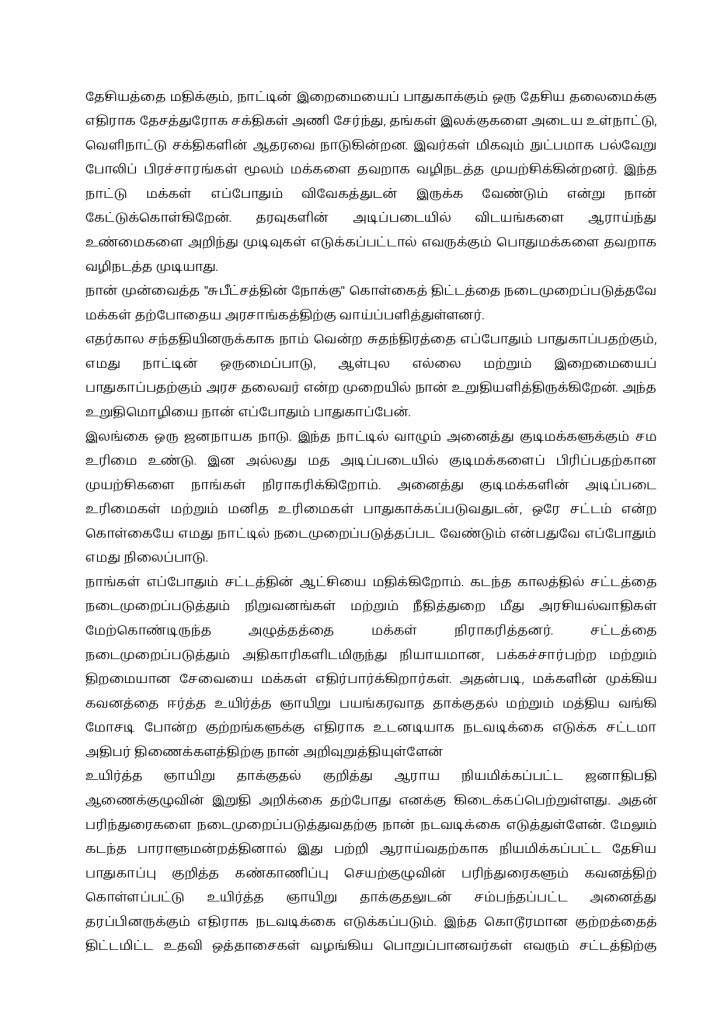 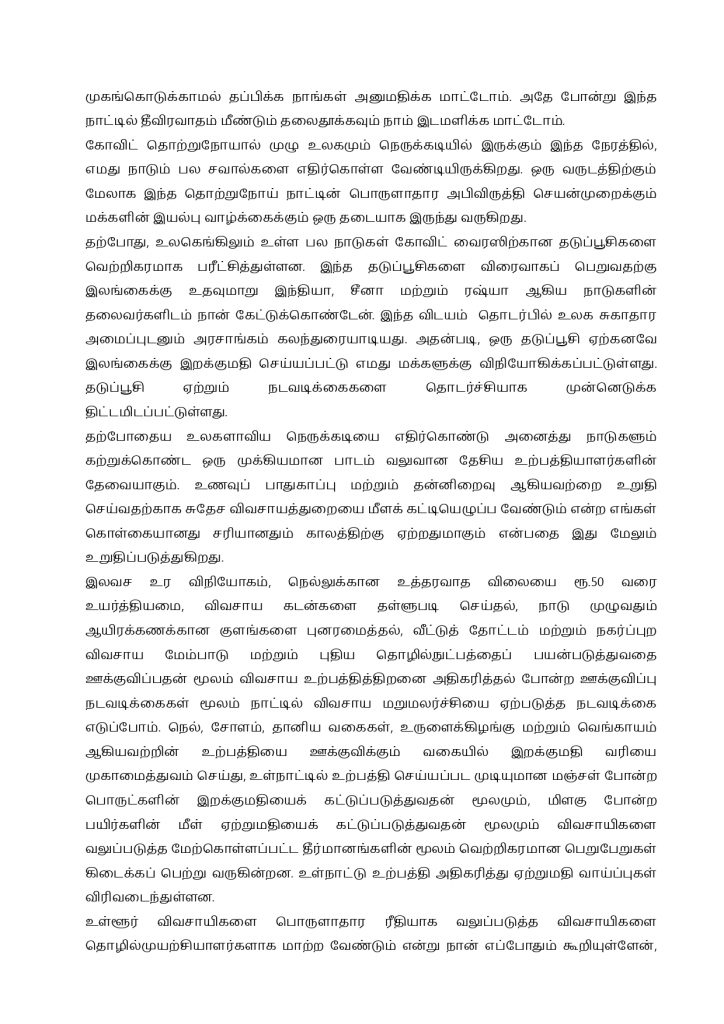 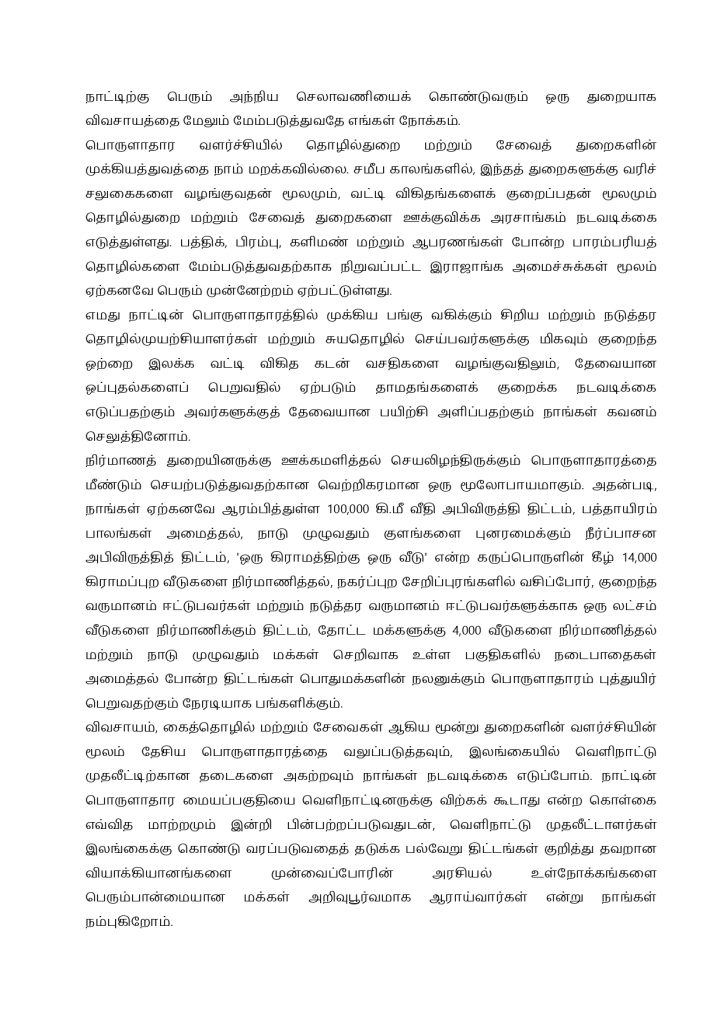 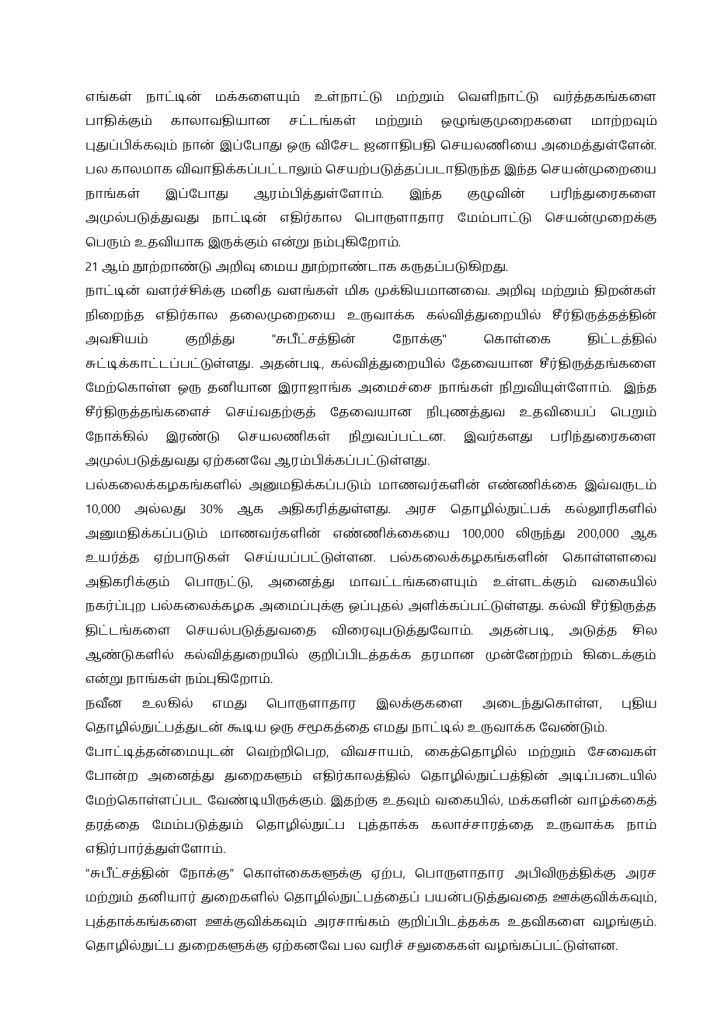 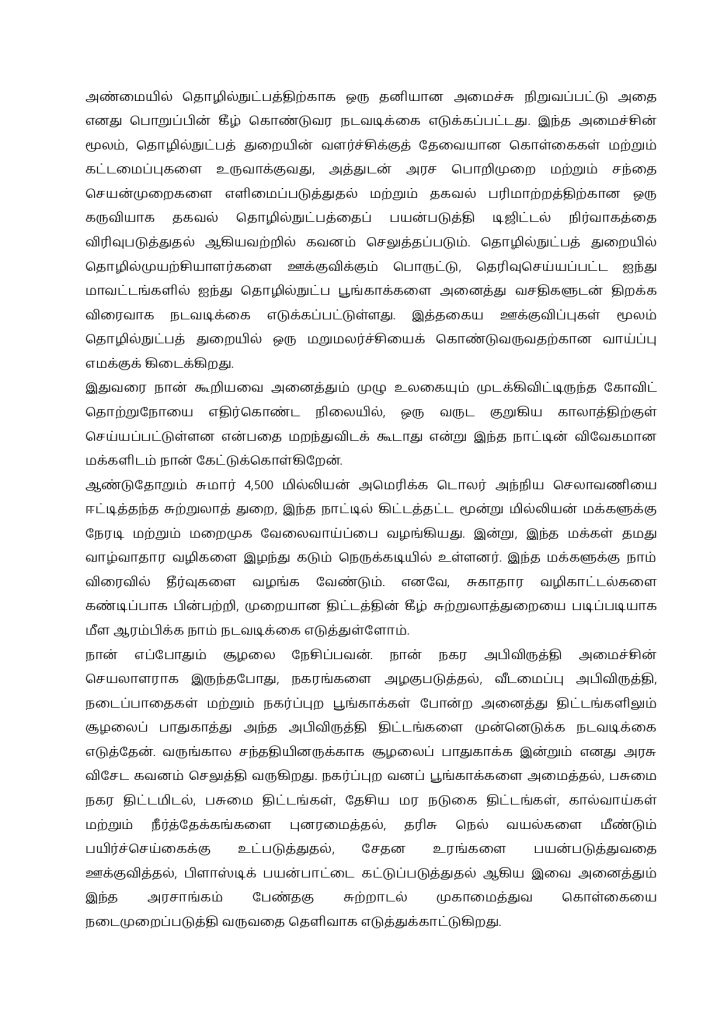 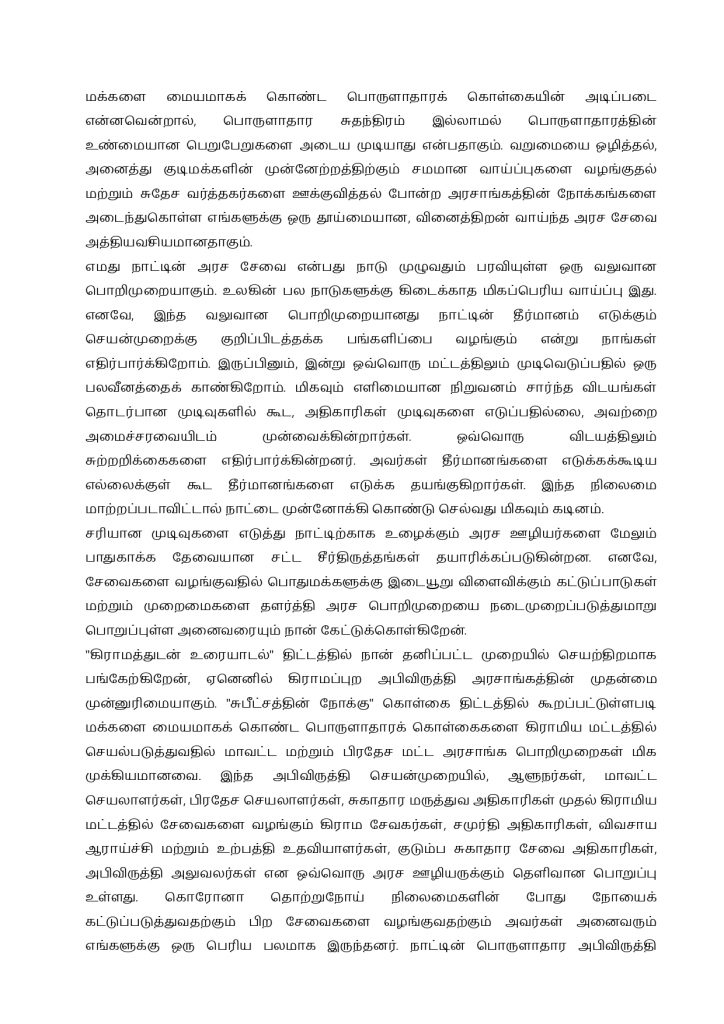 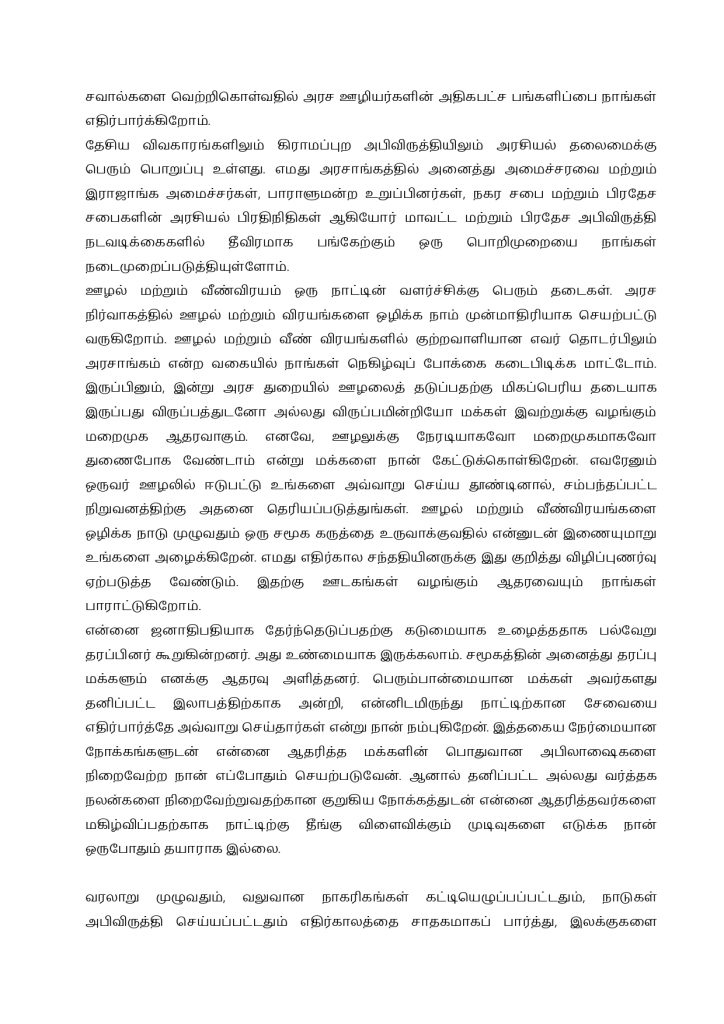 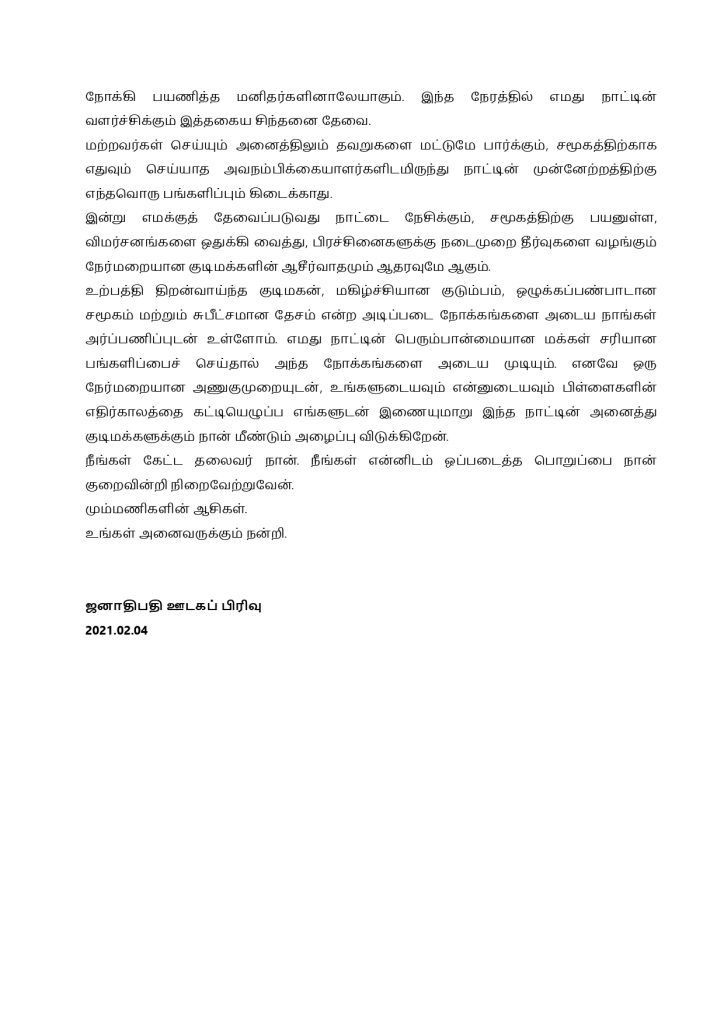 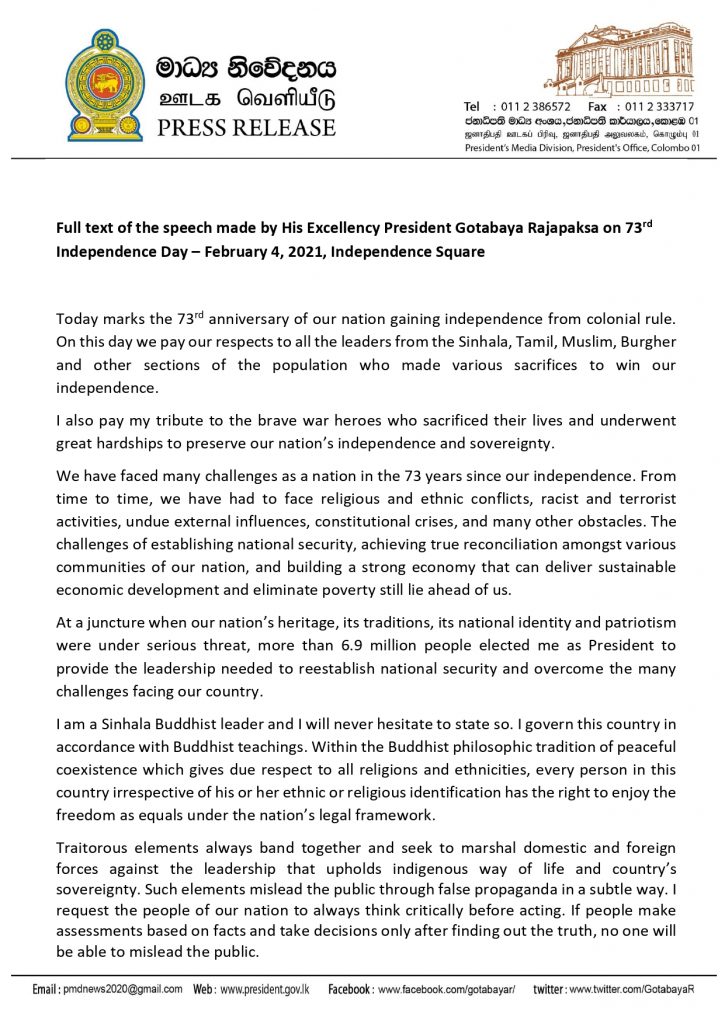 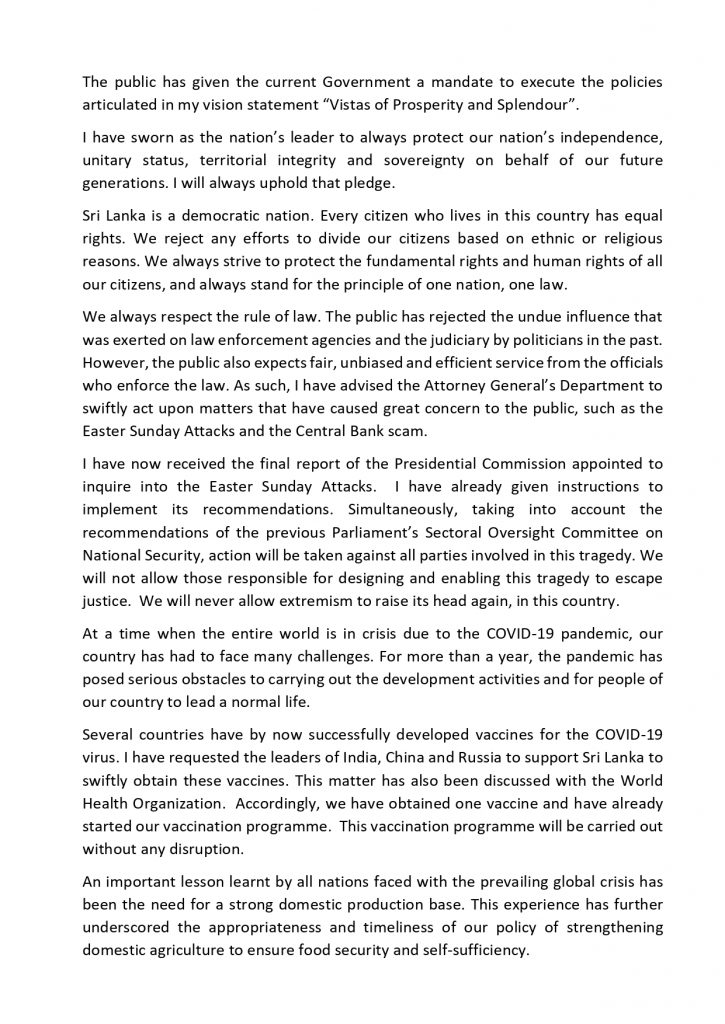 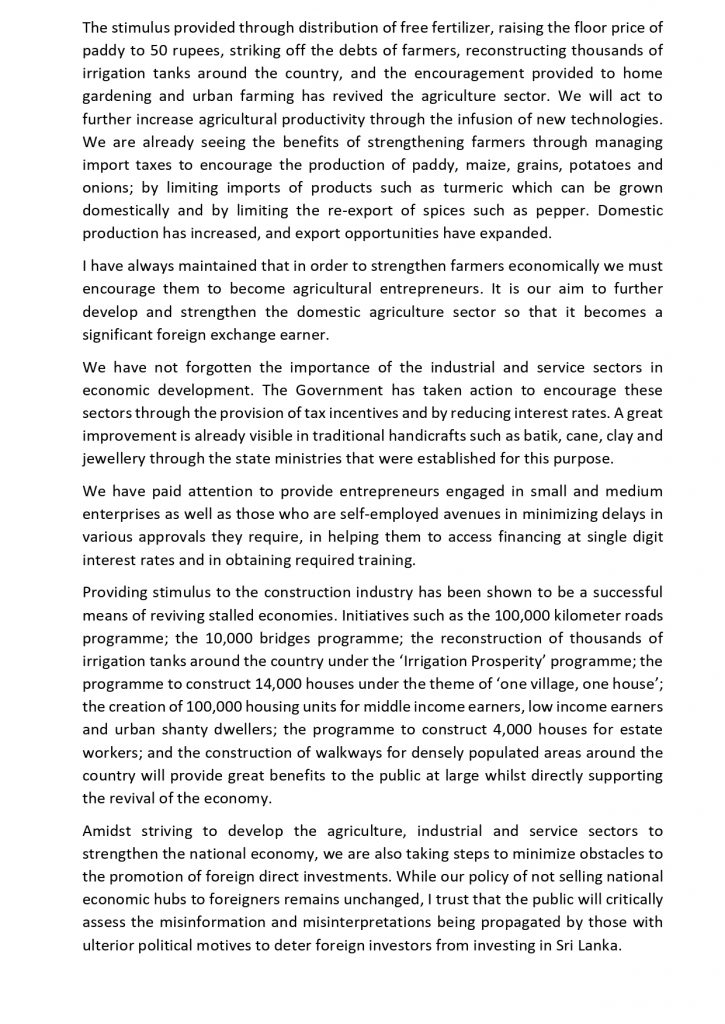 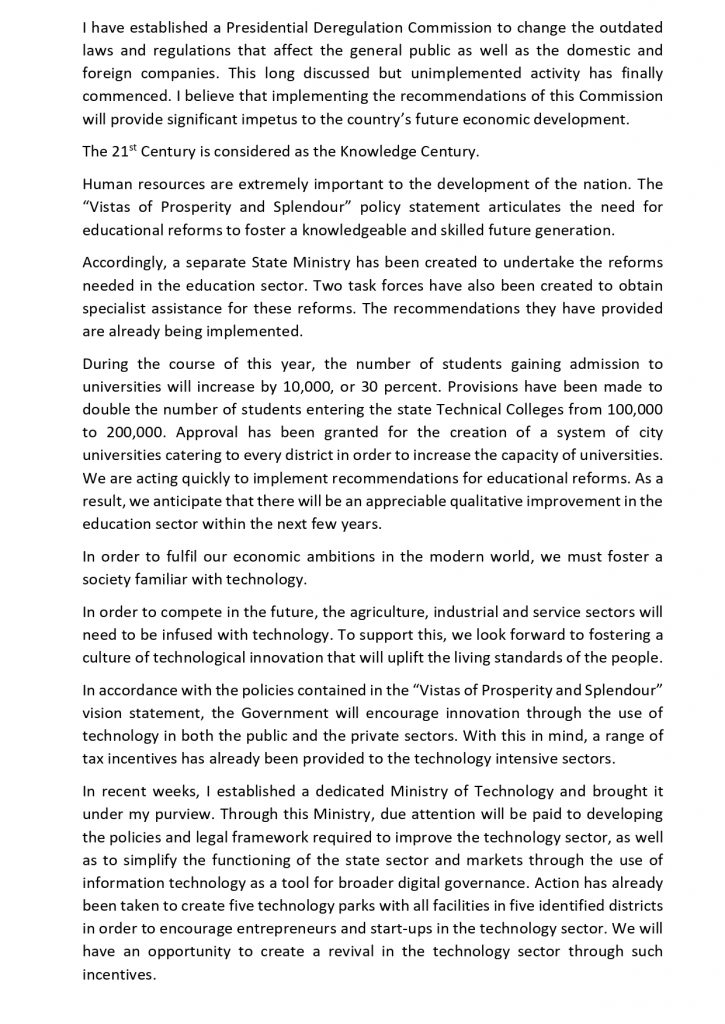 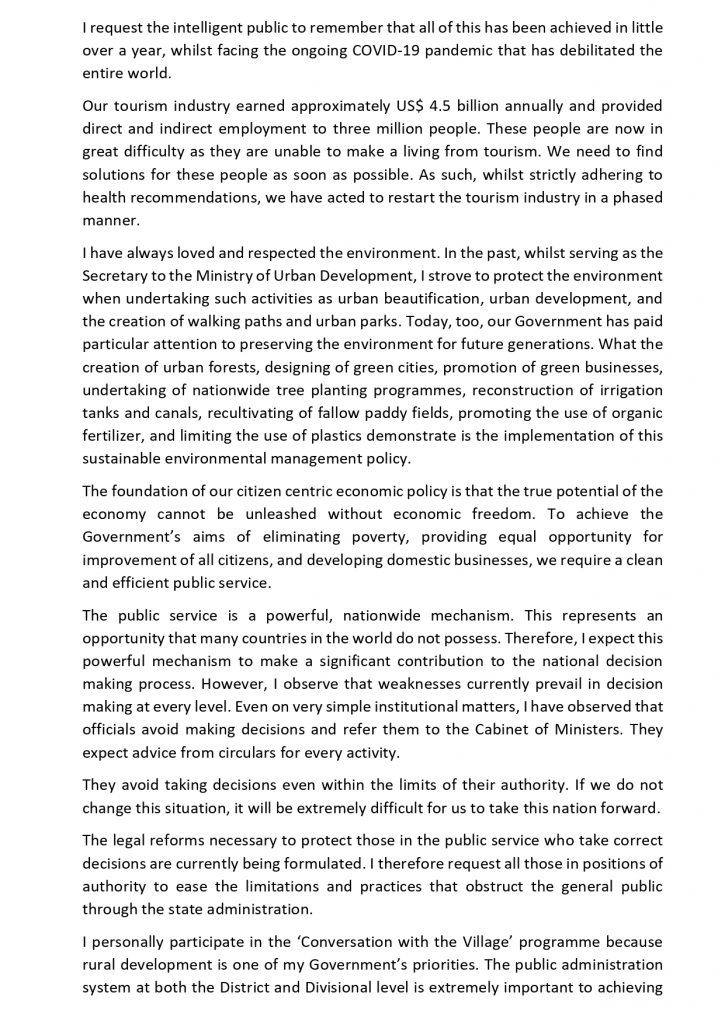 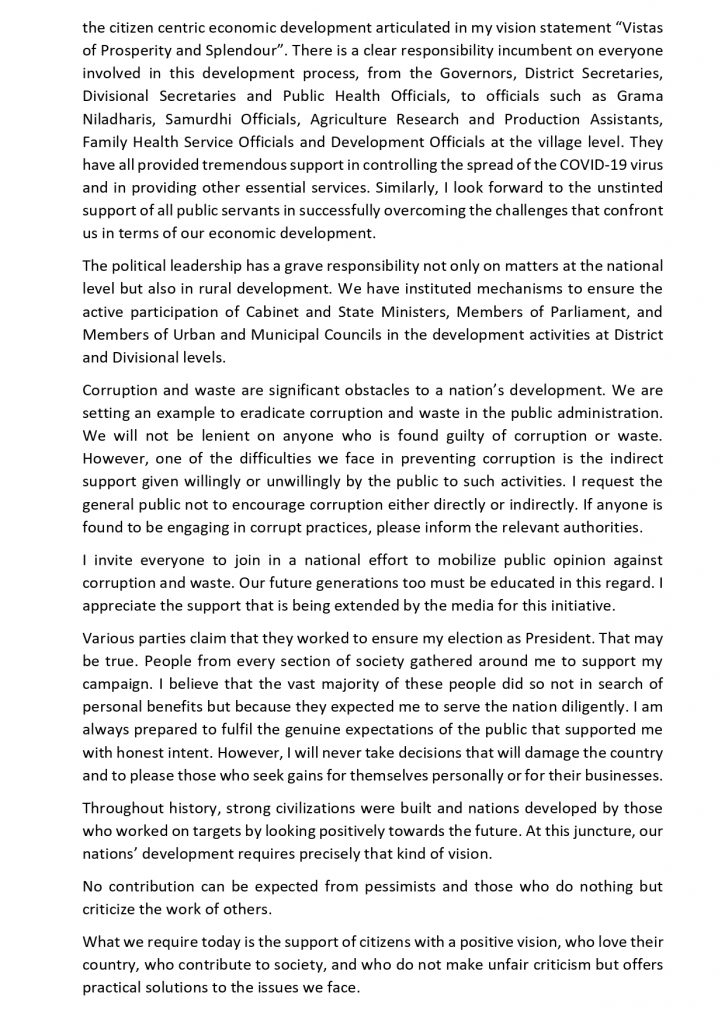 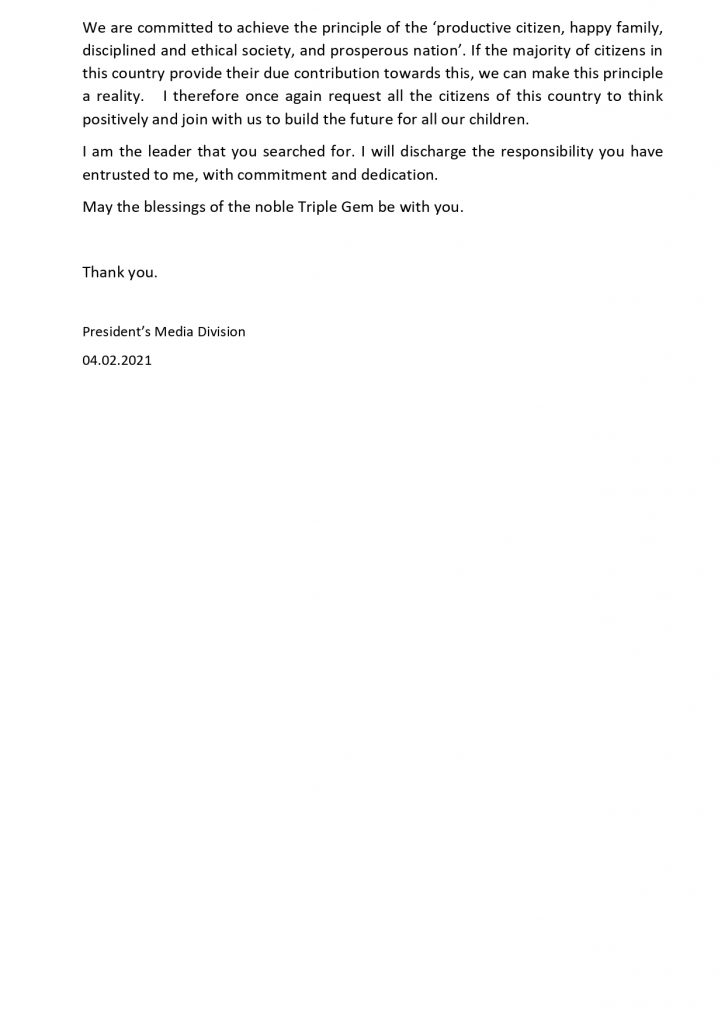