The second round of Sri Lanka – Japan Policy Dialogue at the Senior Official Level of the two Foreign Ministries was held virtually today, 10 February 2021.

Reminiscing the solid foundation of recorded political and cultural interactions between Sri Lanka and Japan, the two sides discussed an array of policy priorities in the national, regional and international levels, and resolved to work together in pursuing the common goals of interest.

Both sides reviewed and noted key areas for expanding economic cooperation with a special focus on strengthening trade, investment and the development partnership and agreed to further consolidate cooperation in the areas of contemporary relevance. While recognizing the importance of rules based maritime order in the Indian Ocean, the two sides decided to continue joint endeavours in enhancing maritime cooperation and mutual support at multilateral fora.

The Sri Lanka delegation was led by Foreign Secretary Admiral Prof. Jayanath Colombage while the Japanese side was headed by Senior Deputy Minister for Foreign Affairs of Japan Mori Takeo.

Ambassador of Sri Lanka in Tokyo Sanjeev Gunasekara, senior officials from the two Foreign Ministries, the Embassy of Japan in Colombo and the Department of Commerce of Sri Lanka joined the deliberations. 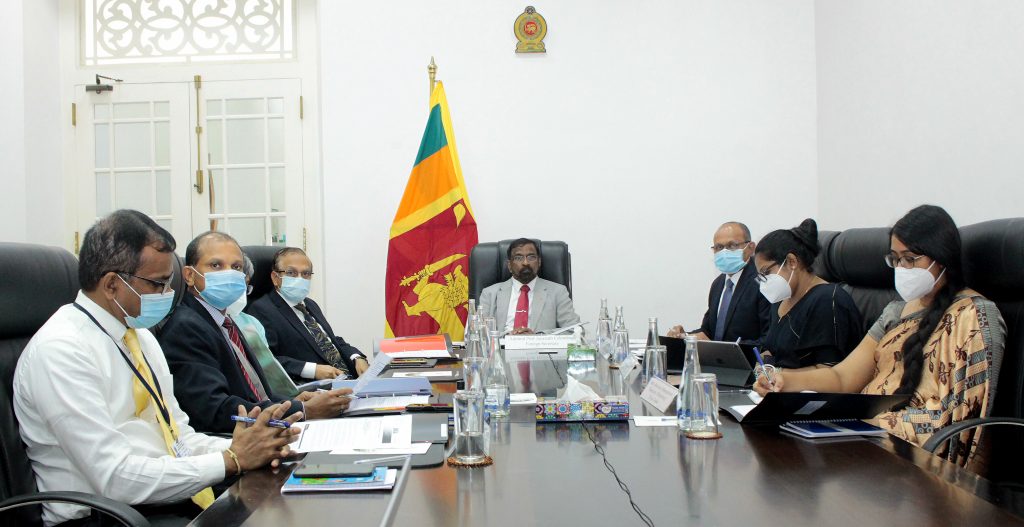