CHARGE D’ AFFAIRES A.I. OF SRI LANKA TO ITALY MET WITH THE PRESIDENT OF TOSCANA REGION

Home/Recent News/CHARGE D’ AFFAIRES A.I. OF SRI LANKA TO ITALY MET WITH THE PRESIDENT OF TOSCANA REGION
Previous Next

CHARGE D’ AFFAIRES A.I. OF SRI LANKA TO ITALY MET WITH THE PRESIDENT OF TOSCANA REGION 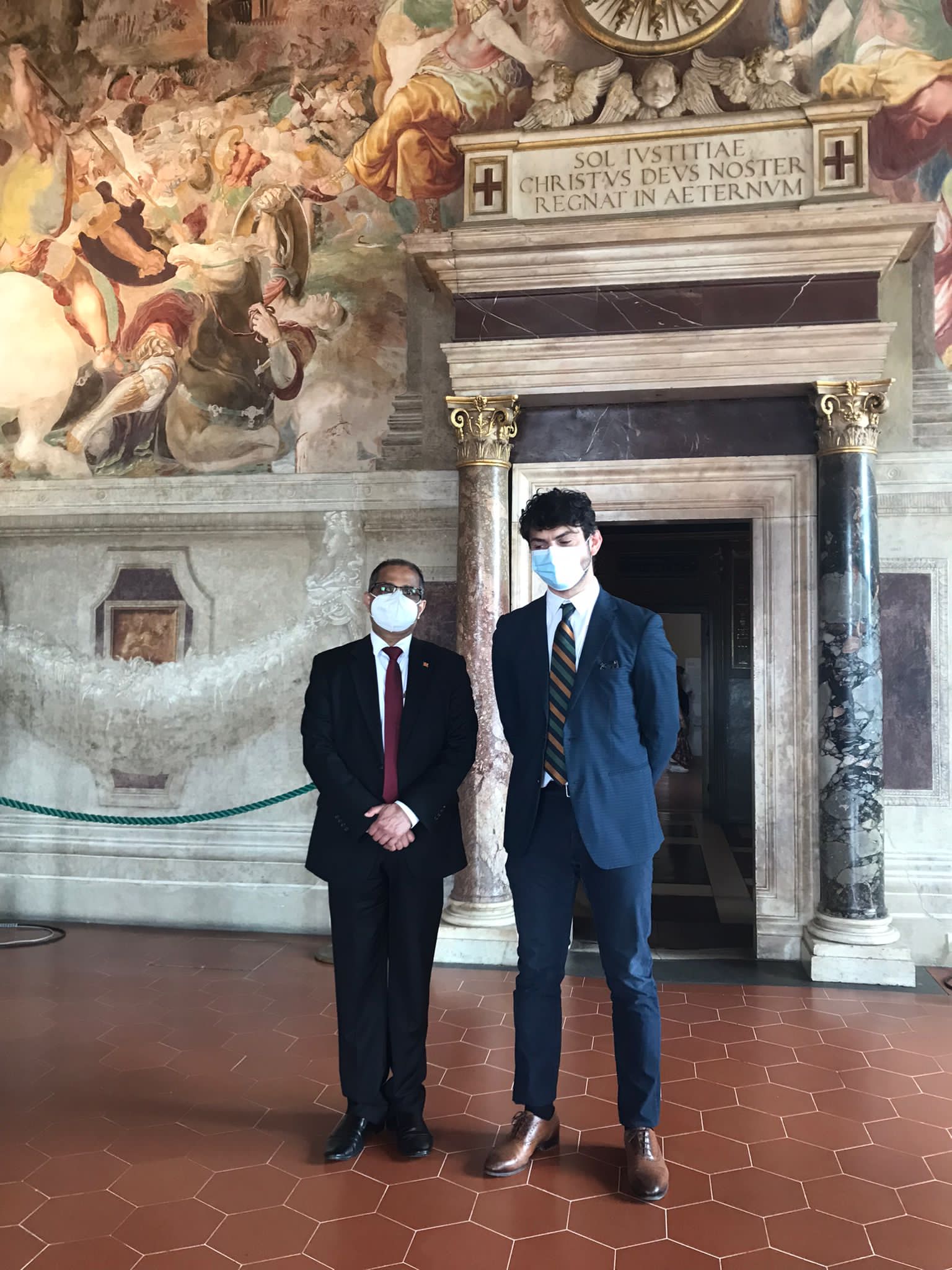 Charge d’ Affaires a.i. of the Sri Lanka Embassy in Rome Sisira Senavirathne  had a meeting with President of Toscana Region E. Eugenio Giano at the Piazza Duomo in Florence on 05 June 2021 and discussed about enhancing cooperation in the fields of culture, social, economy and tourism with the region. Cavaliere of the Italian Republic Lapo Baroncelli, and the Vice President of Confindustria Firenze also attended the meeting.

While thanking President Giano for the meeting granted, Chargé d’ Affaires Senavirathne briefed him on the larger presence of Sri Lankan community in Toscana region and their peaceful coexistence and integration into the society. He also expressed his gratitude to the Region’s President and the local authorities for extending continuous support ensuring the well-being of the Sri Lankan community in Toscana, particularly during the COVID-19 pandemic period.

Further, Chargé d’ Affaires Senevirathne highlighted the importance of enhancing cooperation with the region in the areas of culture, social, economy and tourism. Discussing about the cultural cooperation between the relevant entities in both countries. The Chargé d’ Affaires sought assistance from the President to establish cooperation between the National Film Corporation of Sri Lanka and Toscana Film Commission to uplift the cinema industry in Sri Lanka. The President Giano expressed his willingness in supporting such initiatives and agreed to direct relevant authorities in the region to explore the possibility of entering into such cooperation with relevant entities in Sri Lanka. Further, he expressed his desire to meet the Sri Lankan community in the region and support in their social well-being.

During the visit to Florence, Chargé d’ Affaires Senevirathne also met with Deputy Mayor of Comune di Firenze for Culture, Fashion, Design and International Relations Tommaso Sacchi at the Palazzo Vecchio, Florence and engaged in a successful discussion about initiating cultural cooperation between the institutions of Sri Lanka and Florence. The cooperation in the fields such as cinema industry, arts, tourism, museums, UNESCO World Heritage sites were discussed. Deputy Mayor Sacchi expressed his fullest support and cooperation to establish cultural cooperation with relevant entities in Sri Lanka.

Charge d’ Affaires Senevirathne also met with the Questore of Province of Firenze Dr. Filippo Santarelli during the visit, and discussed about the Sri Lankan community in Florence and their welfare. 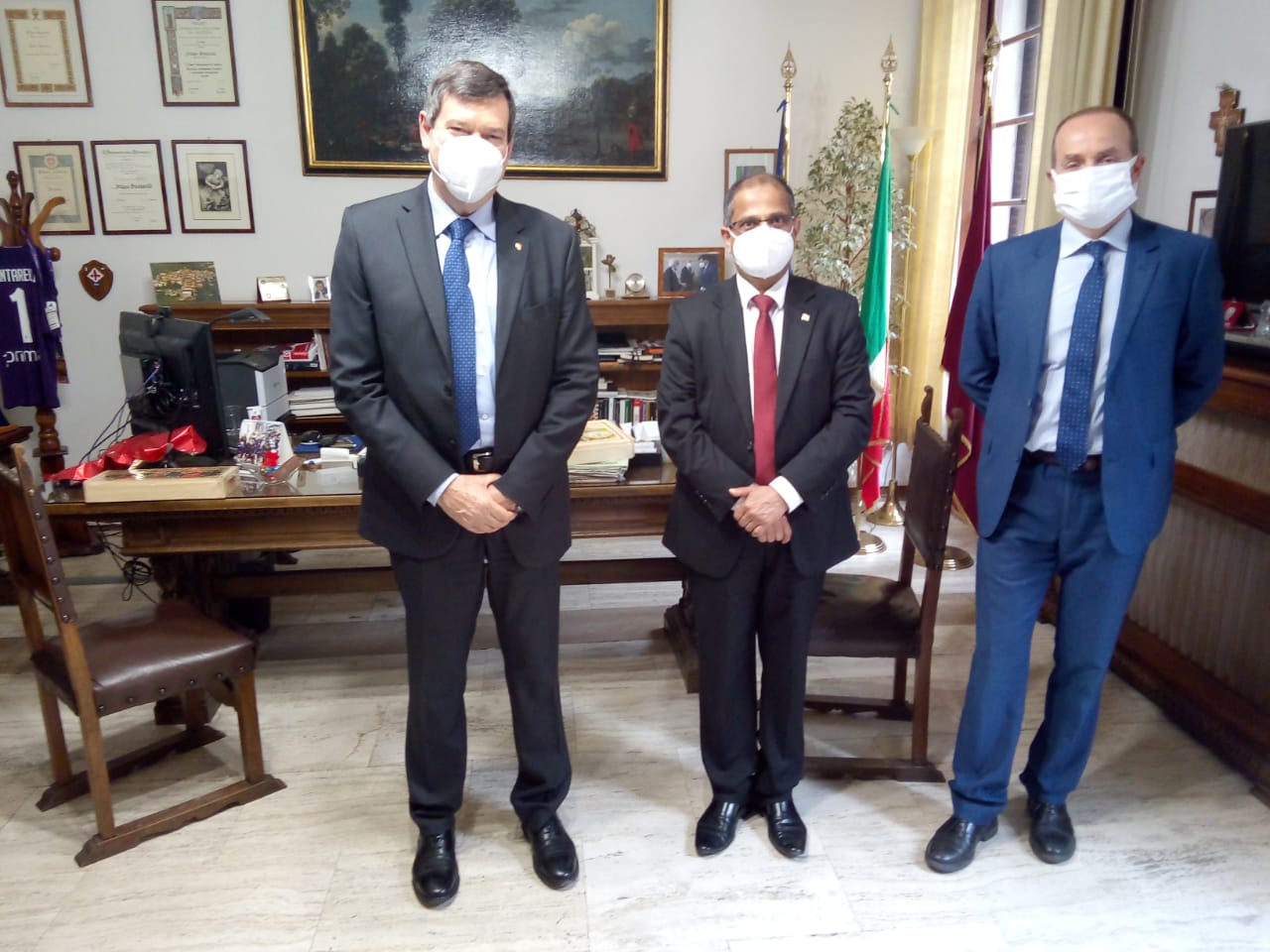 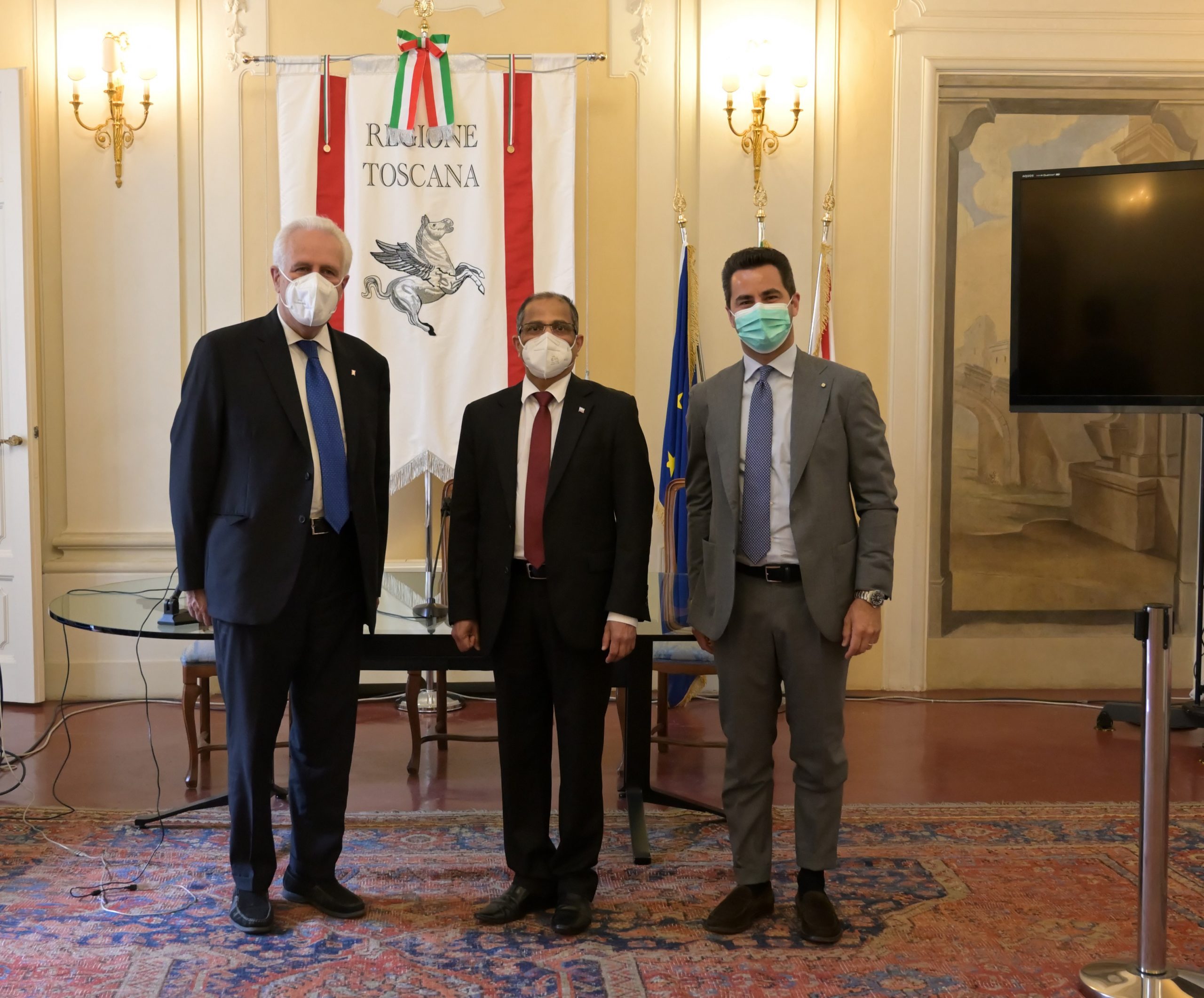 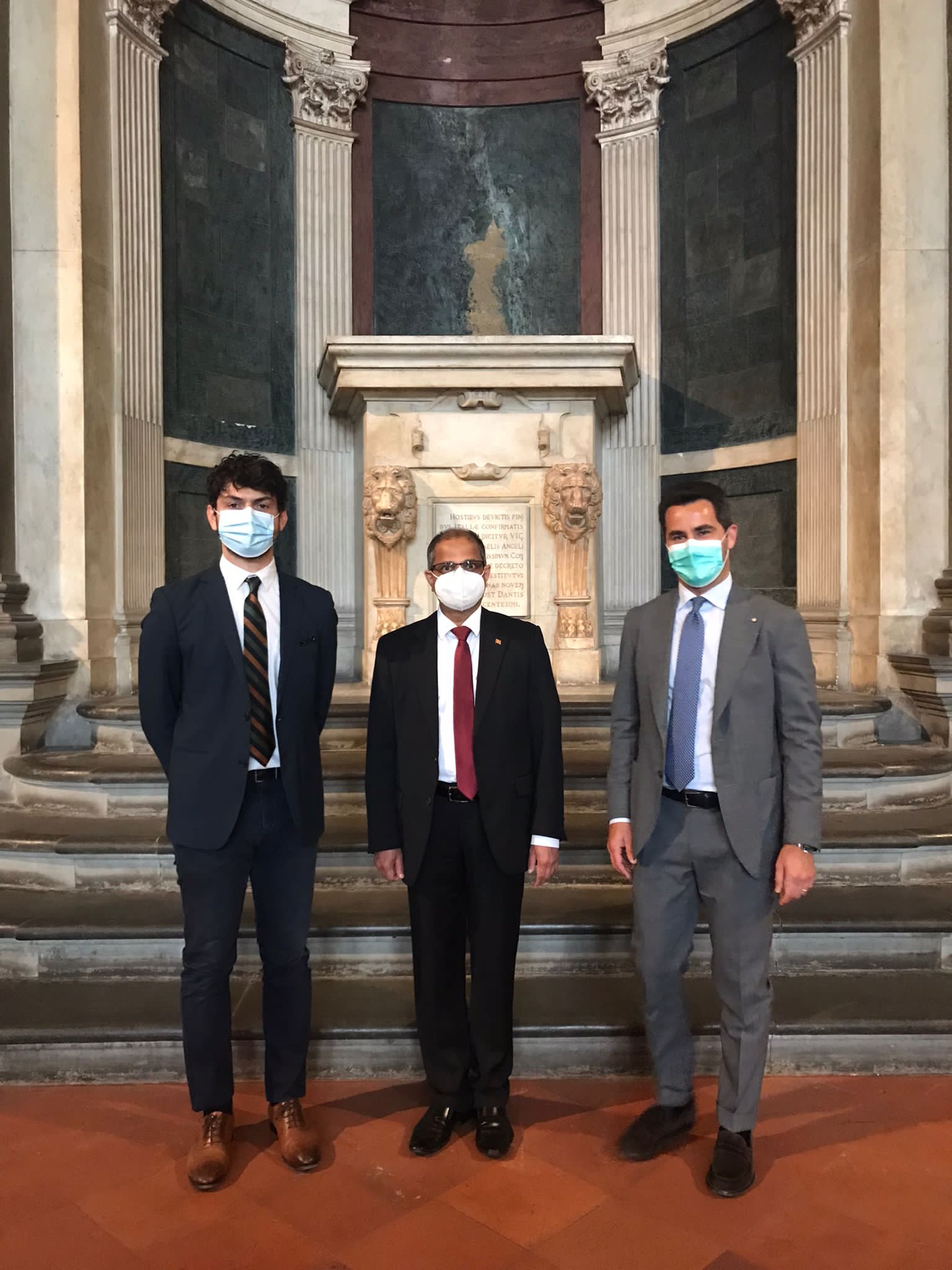